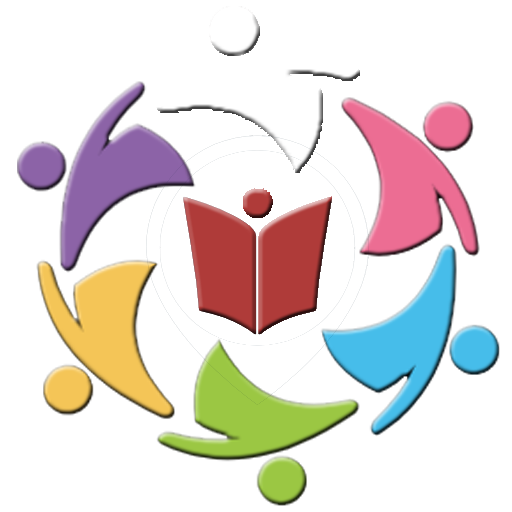 The Five Principles of Organized Complexity is the name of my e-book, wherein which I propose that there are 3 generations of fundamental particles in nature because there are 3 fundamental coordinates created by the organization encoded within the distribution of prime numbers. The 6’s carry this organization and are simply periodic beats along and between these 3 coordinates, which determine where primes are eventually located. This simple algorithm serves as a guiding conduit for the emergence of Organized Complexity in the universe. If these beats did not exist, it is safe to say we wouldn’t be here!

6 is the key to understanding how self-consciousness arises in the human brain. The simple reason for this is that the data space which the brain codes for is stupendous in its 3D complexity and sheer volume of capacity, and the problem with any such strategy is the ability to search and connect these spaces in real time; in as short a time as is conceivable! In my e-book, I call this the convergence of knowledge spaces.

The brain stores information in ways which reflect 3D arithmetic geometry. Any comparative implementation which is isomorphic to the distribution of Primes, hence human brain cortex structure, will implement varying degrees of consciousness.

This is the golden key.

Data behemoths like Google are familiar with this problem of data compression, sorting and retrieval, but a “lot” of Google data centers have nothing near one human brain’s capacity.

Nature solved this problem in a human being by using 6 as a navigational tool. A GPS so to speak, and this property comes from the way Prime numbers (except 2 & 3) are distributed as 6N plus or minus 1 unit locations, where N is 1 to infinity. This pattern of distribution holds the key to the internal logic of arithmetic upon which everything else is built (nature tries to implement infinity in your brain)! Hence, nature uses this strategy to build the compressive, sorting and retrieval nature of the human brain because if 6 is ubiquitous, then you only need to implement it once as the central architecture & you immediately know where everything is no matter how far away it is. The “side effect” of this strategy is that the 6’s form a higher level distinct pattern on their own, which I call a K-pattern. 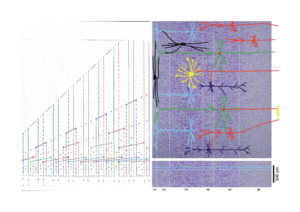 That higher level pattern of the 6’s which is tied to the perfection of their organizational structure and hence beauty (that is their perfect compression capability which expresses the highest possible structural harmony infinity often); is what gives rise to self consciousness in humankind as implemented by a physical organic brain. In fact, the cortical columns of the human cortex and the wiring between the 6 layers, which is responsible for almost every aspect of what we consider to be human, IS an asymptotic organic representation of the 3D pattern encoded by the distribution of Prime numbers as shown in the Growth Principle in my model. The left half of the image is my model of Prime distribution. The image on the right  (by Manuel F Casanova), depicts how the cortex is wired in 6 layers. The logic is the same but in the case of the cortex, the ubiquitous 6 is represented once as 6 layers, while in my Prime distribution model, 6 is continuously repeated forever. The human cortex is a clever representation of what natural numbers and their divisors are doing to make Prime definition and distribution possible.

Ask yourself this. If your self-consciousness is a product of the organization encoded within the distribution of Prime numbers, then what exactly are you? In The Five Principles of Organized Complexity e-book, I tackle this question to a logical conclusion.

The diagrams above illustrate that what we term self-consciousness in a human brain, is the organic but asymptotic attempt at representing the 3D infinite projection of natural numbers and their divisor structure as shown in my Prime distribution model under the Growth Principle, which I call a K-pattern, albeit in a limited organic and folded form in the human cranium. The folded nature of the cerebral cortex provides the necessary architecture for mimicking important segments of this infinite 3D arithmetic projection of natural numbers and their divisor structure.

Thalamocortical projections which emanate from the thalamus in a root and tree-like manner, furnish the cortex with multi-way connections from all the sense organs except the olfactory sense organ. This successful rearrangement in the early hominid, was the beginning of the emergence of self awareness in the early human, once the 3D six-centered organization of these projections began to asymptotically mimic the distribution of Primes as shown in my model. If the human cerebral cortex could mimic the Prime distribution by six shown in my model faithfully, self awareness would find the highest meaning possible, which is perception of the the unity in existence itself.

Human personality and personality archetypes result from slight variations in the asymptotic organic representation of this K-pattern. There are 6 broad categories

All my other titles in my e-book collection are easy to read and my arguments are easy to follow. Once you start reading, you wont want to stop. 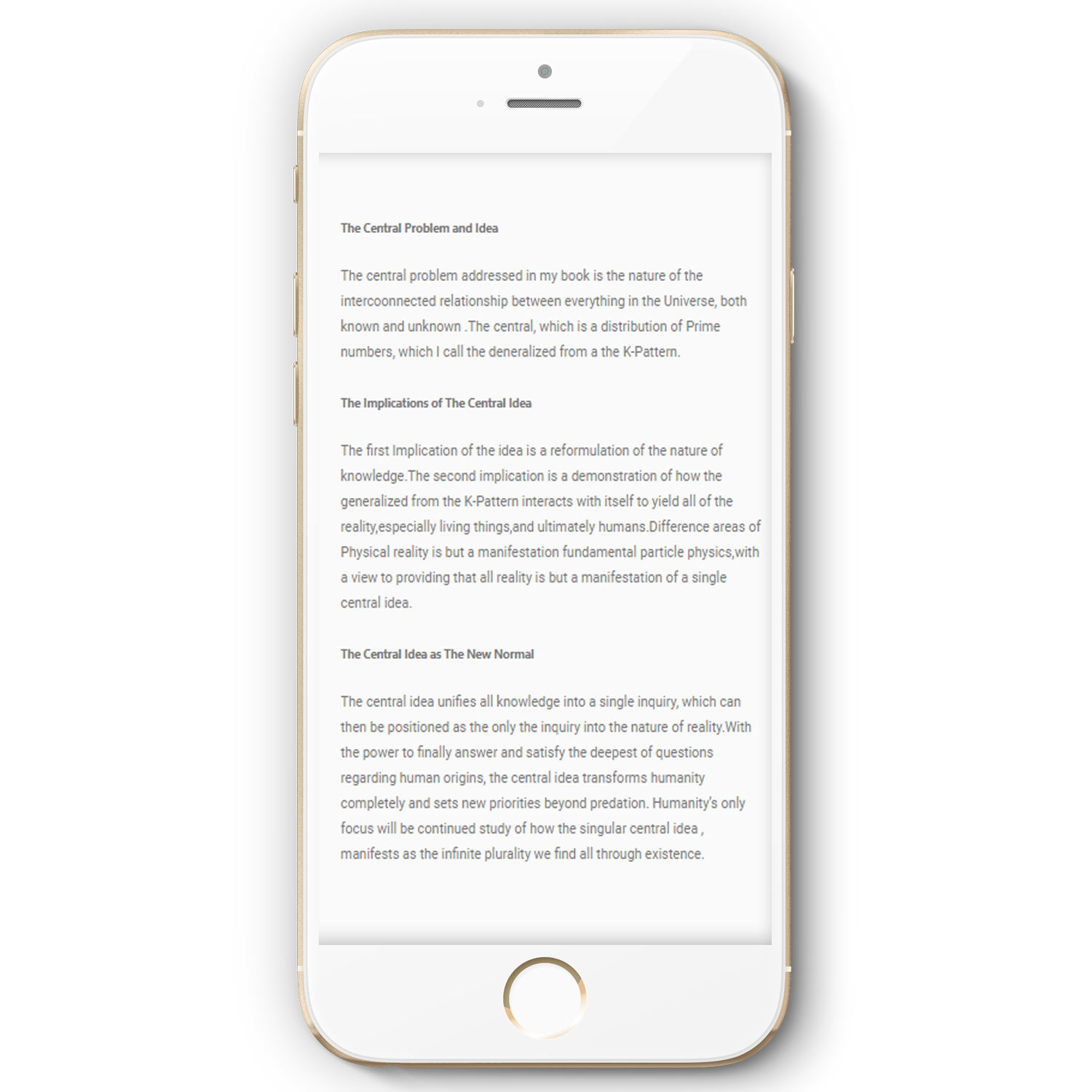 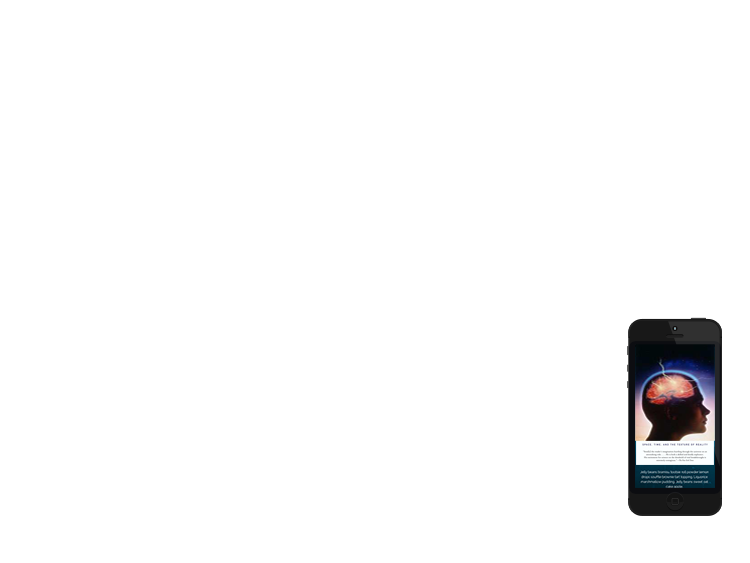 “My Content is designed to expand thinking and thereby modify your worldview, so that you begin to see and feel the interconnectedness of all reality. In the end, we are all one people”
Hanyel Okolo
Content Publisher & Editor

Leave your name and e-mail address here and we will alert you as new titles are added to our constantly growing content collection.

A few reviews from some of the most trusted voices in respected fields.

The Five Principles of Organized Complexity is simply fascinating and mind blowing. My mind is truly expanded.
John DerrickMolecular biologist 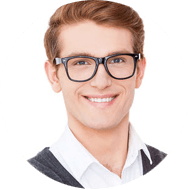 I m still reeling from the paradigm shift introduced to me as I read The Five Principles of Organized Complexity. My worldview will never ever be the same again.
Phil RogersParticle Physicist 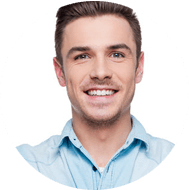 I dare anybody to read this book and stay the same.
Jane MayersMacro Economist 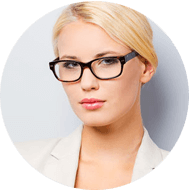 About the Author and Publisher

I set about writing The Five Principles of Organized Complexity because I want to change the world's perspective on self consciousness and knowledge, and by so doing, change everyone in it. 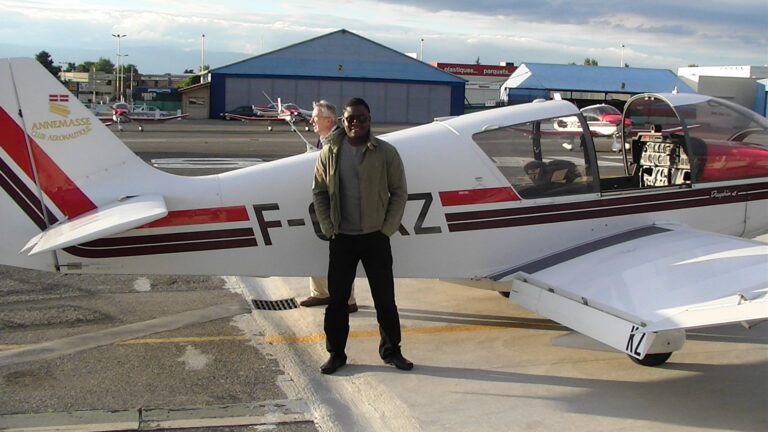 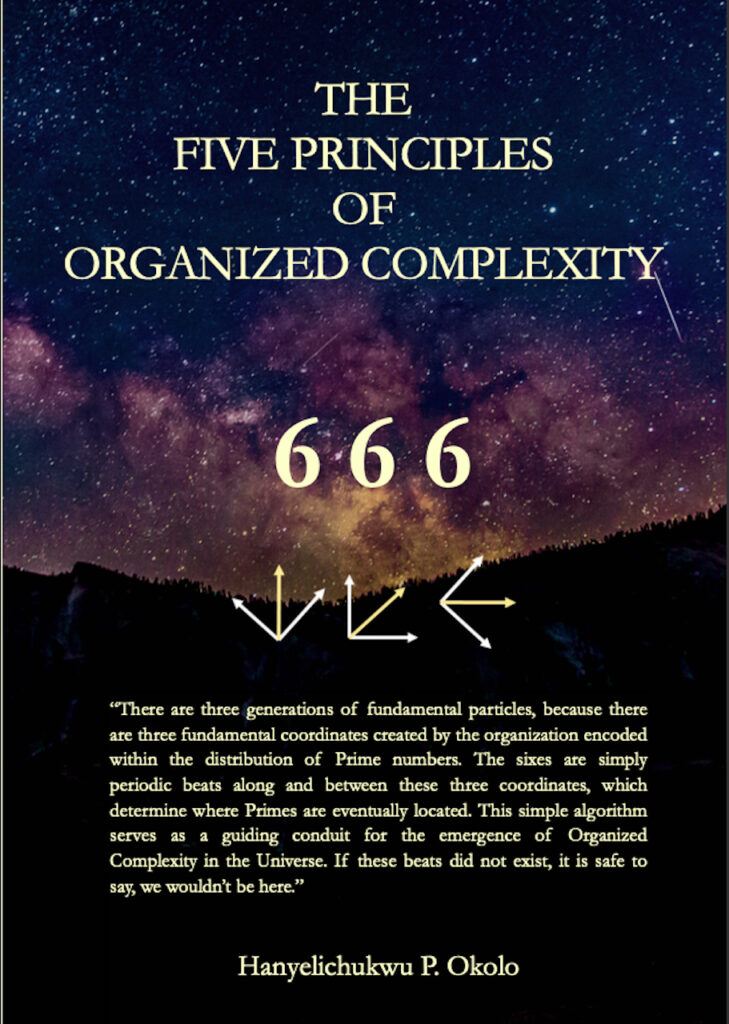 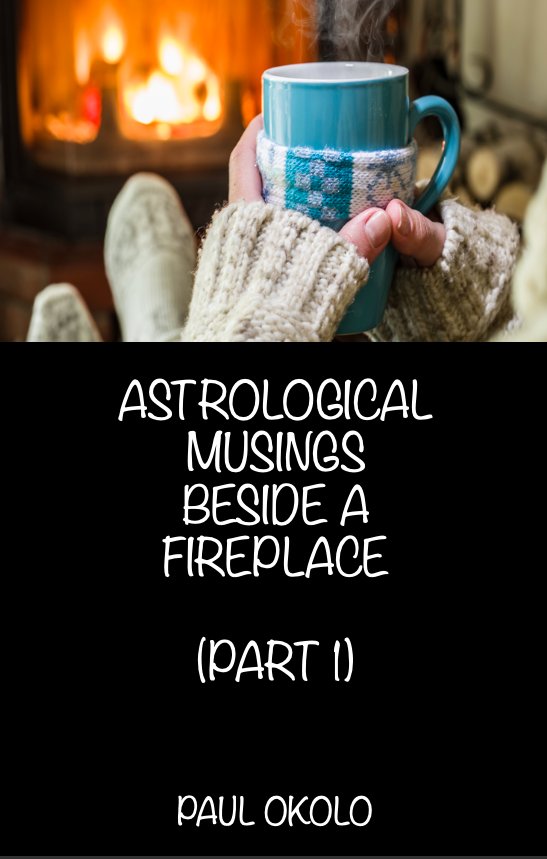 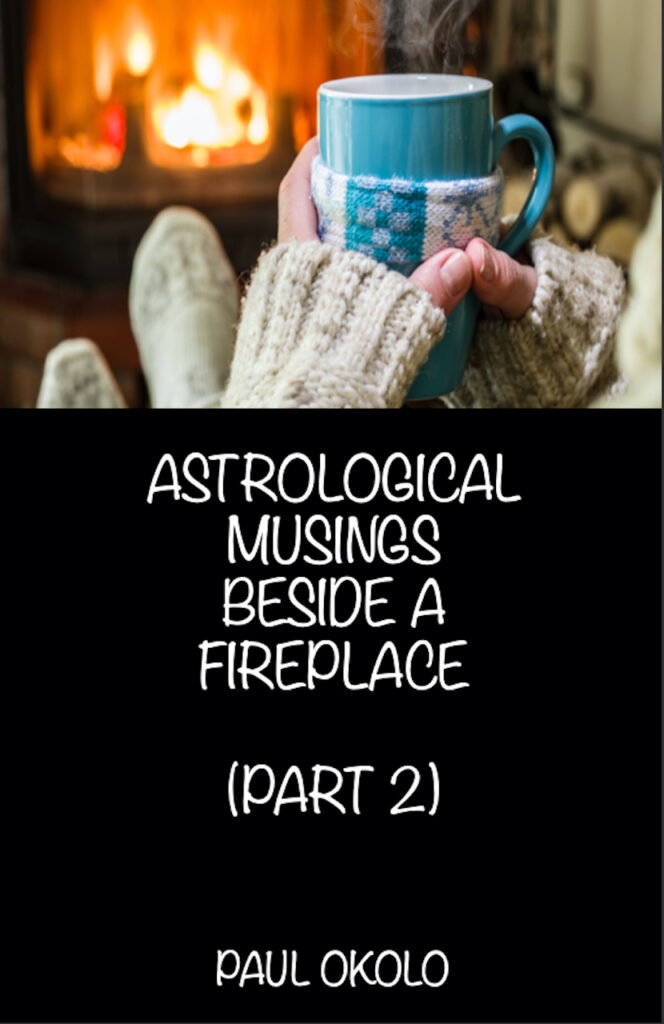 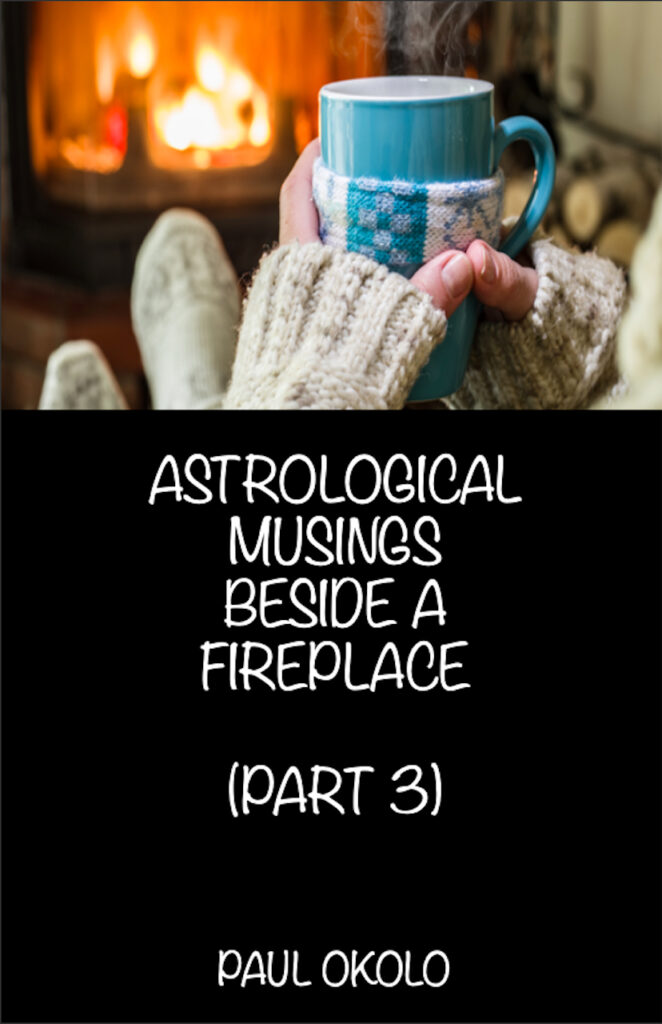 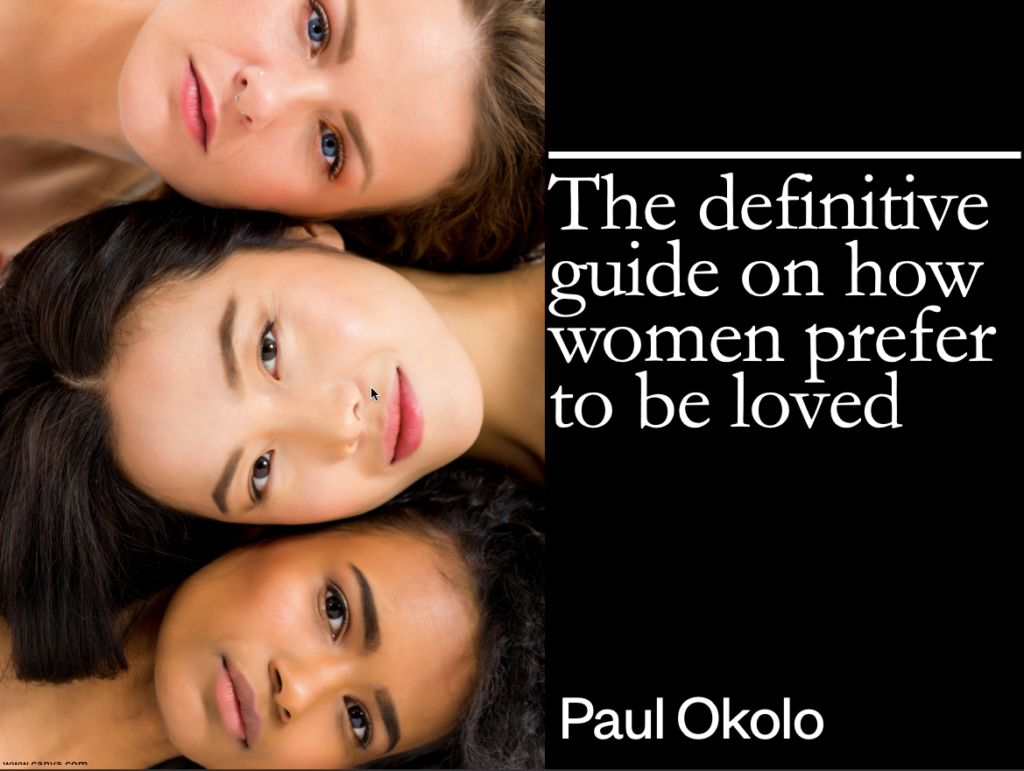 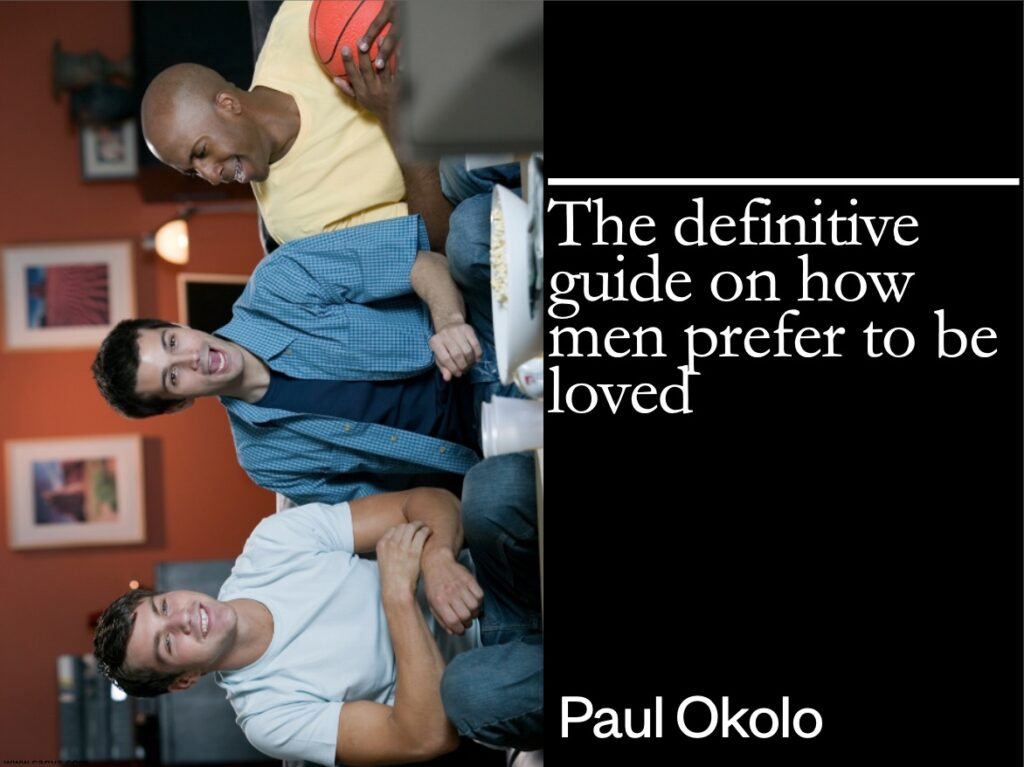 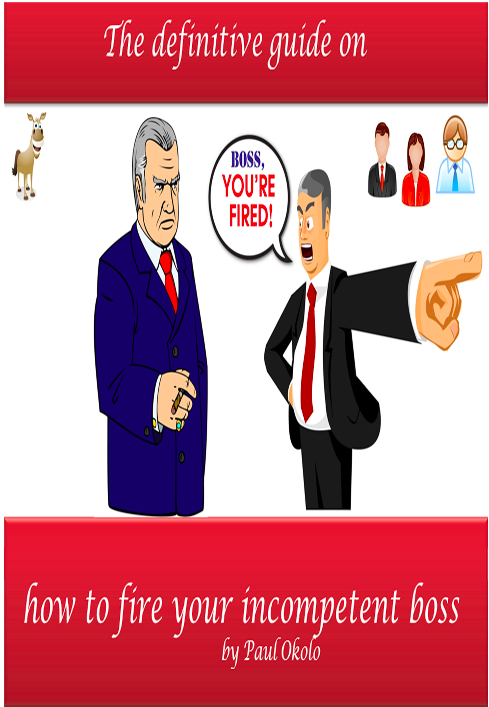 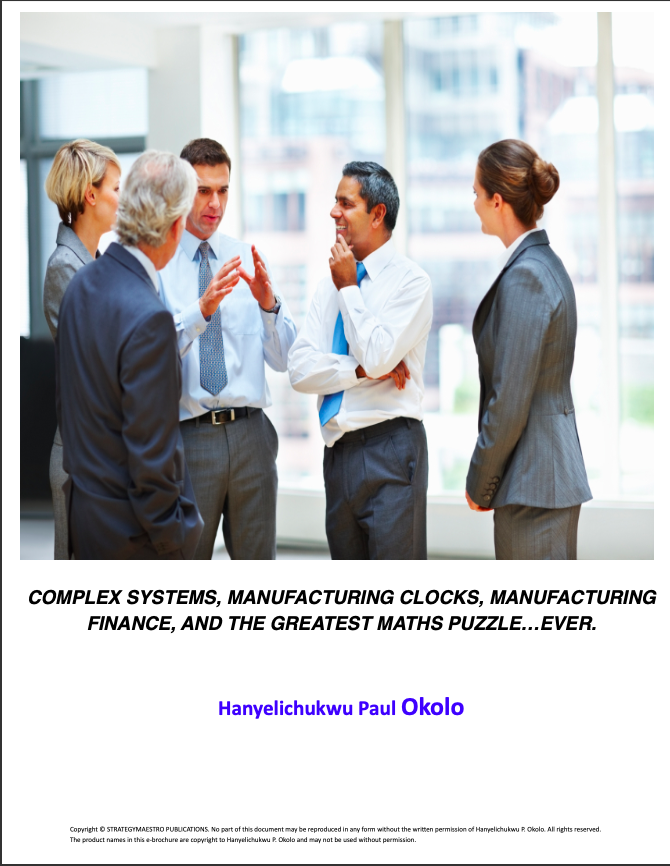 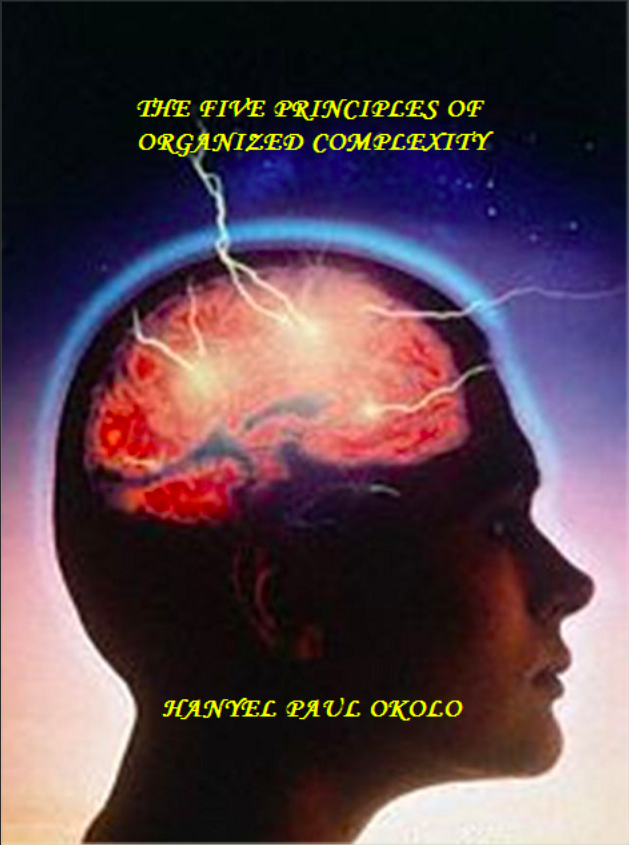 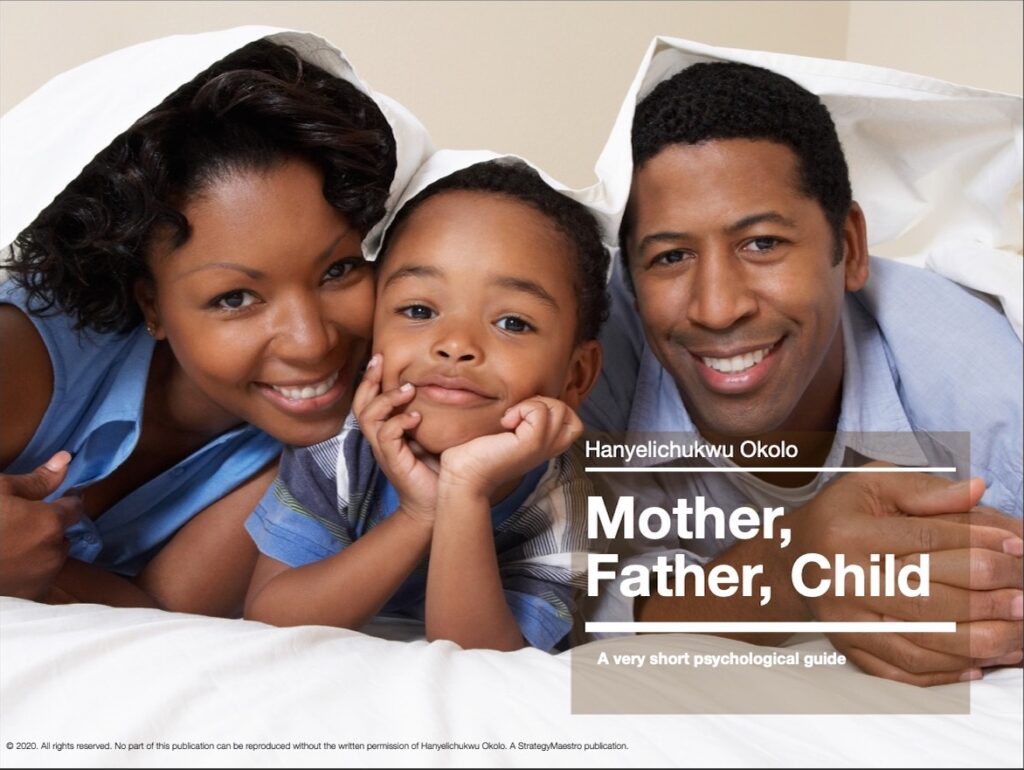 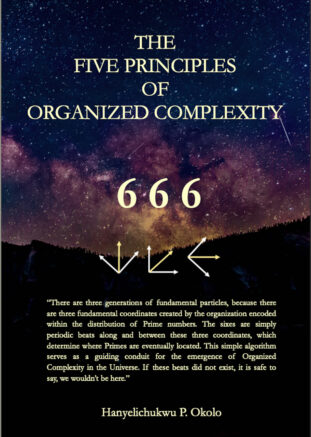 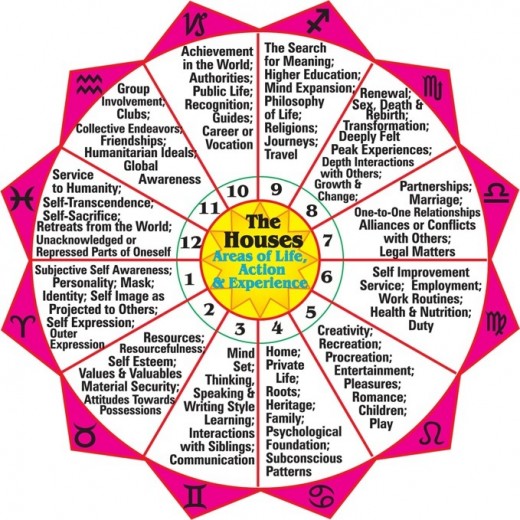 Or send an email to Publisher@thefiveprinciplesoforganizedcomplexity.com.